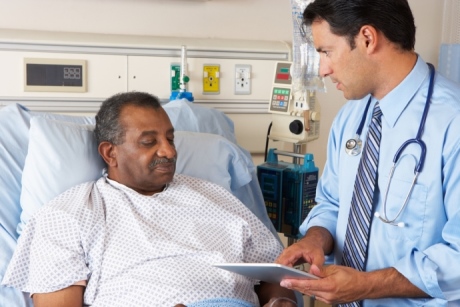 One of the most read, most transformative leadership books of modern times is Stephen Covey’s The 7 Habits of Highly Effective People. In the opening chapter, titled “Inside-Out” he articulates the foundation of his research into success literature in the United States spanning over 200 years. He noticed a trend. In the first 150 years, the literature had focused on what he calls the character ethic – classic virtues like justice, courage, temperance, modesty, etc. But since the end of the First World War, there was a shift toward what he calls the personality ethic – image, attitude, techniques.

Covey sets out and defines while these techniques and personality elements might be helpful, when push comes to shove they will fundamentally break down because they are not deeply rooted.  Character however is based on principles, on universal laws that apply despite circumstances. Similar to physical laws, like gravity, there are principles that govern human effectiveness and leadership effectiveness. And as the introductory chapter title suggests, and Covey encourages, we need to take an inside-out approach, meaning if we want to change something around us (i.e. take leadership), we need to look within us first. In essence, character is king.

C.S. Lewis once wrote: “For the wise men of old, the cardinal problem of human life was how to conform the soul to objective reality, the solution was wisdom, self-discipline, and virtue.  For the modern, the problem is how to conform reality to the wishes of man, and the solution is technique.”

Doctors have two paths of treatment when they are presented with patient with illness. They can treat the symptoms – numb the pain, stop the cough, lower the fever, etc. – or they can treat the root cause. The truth is good doctors do both, but their focus is the root cause because that will bring about full health and optimal condition.

To address the crisis in our culture, our families, and our world today, we need virtuous leadership. We need an approach to leadership that considers the root cause and not only the symptoms. That is why as a father, I want to set my and my children’s leadership foundation on character. It will be a gift for themselves in knowing firstly how to lead themselves and a gift for the world in leading others. If we all took this approach, it would not only turn our world inside-out but upside-down.